An intervention site almost as large as the city that serves as its setting makes it impossible to think of a proposal that does not, in turn, feed in the unimaginable, in the abstract.

The fundamental idea is in fact generic. The future inhabitants of this new part of the city will be actively involved in the design process, but with one key prescription: each one of them will design another one's house, and together with the house, a piece of public space.

As a result, owners and architects will come together to define not the house of their dreams, but the house they dream of for others.
Thinking of each home "from the outside", each project meeting will give shape not only to a singular dwelling but to a "specific concept" of City - and by this we refer to built volume, constructive profile, public space, road network...

The owner then appears no longer as the toughened representative of his particular interests, but as the natural agent of the city's most general desires.

Such a utopia is actually no more than the emphatic condensation of the long history of a city. Projects, houses, property: in the end they always pass from hand to hand - and what remains is always the city. 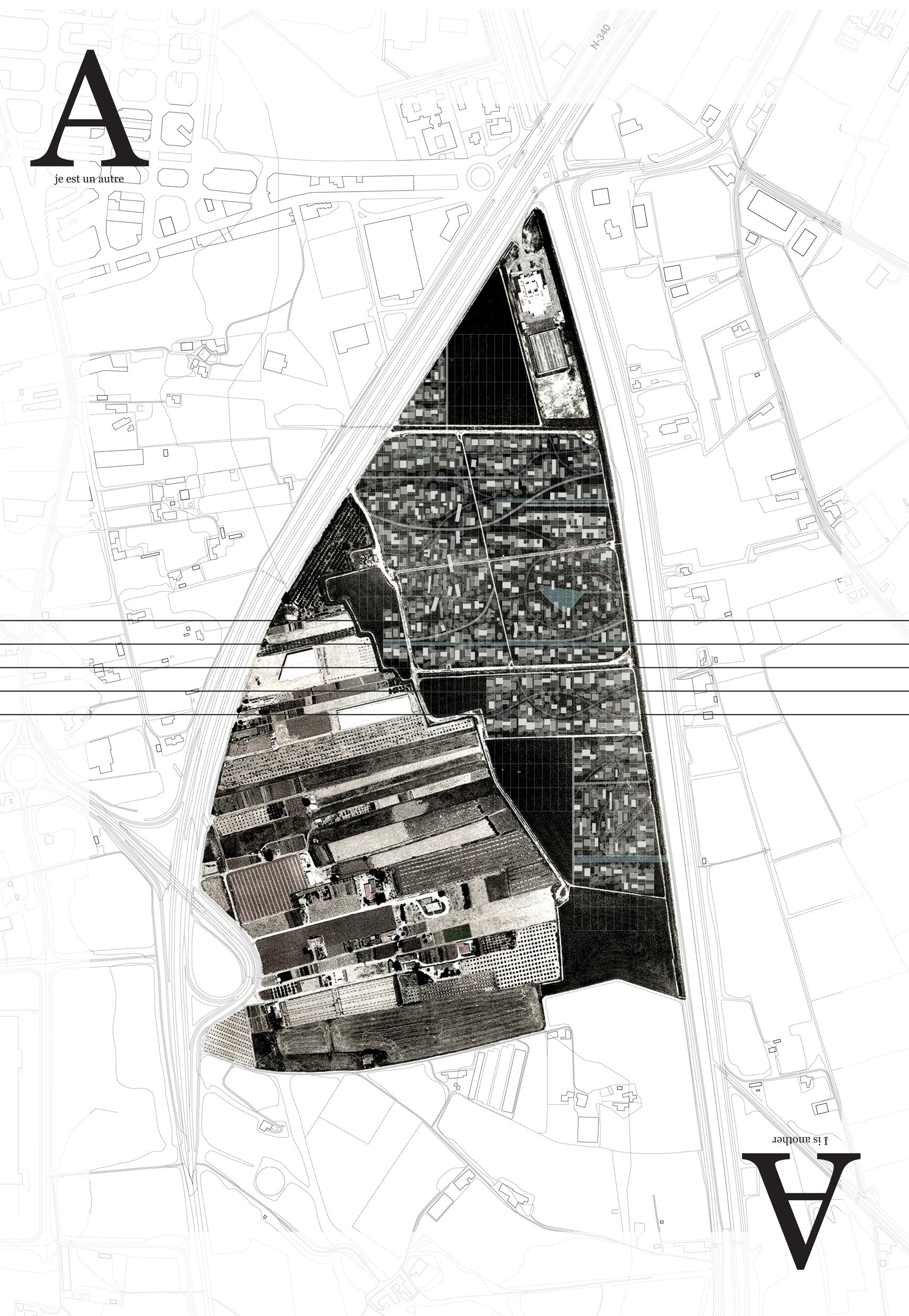 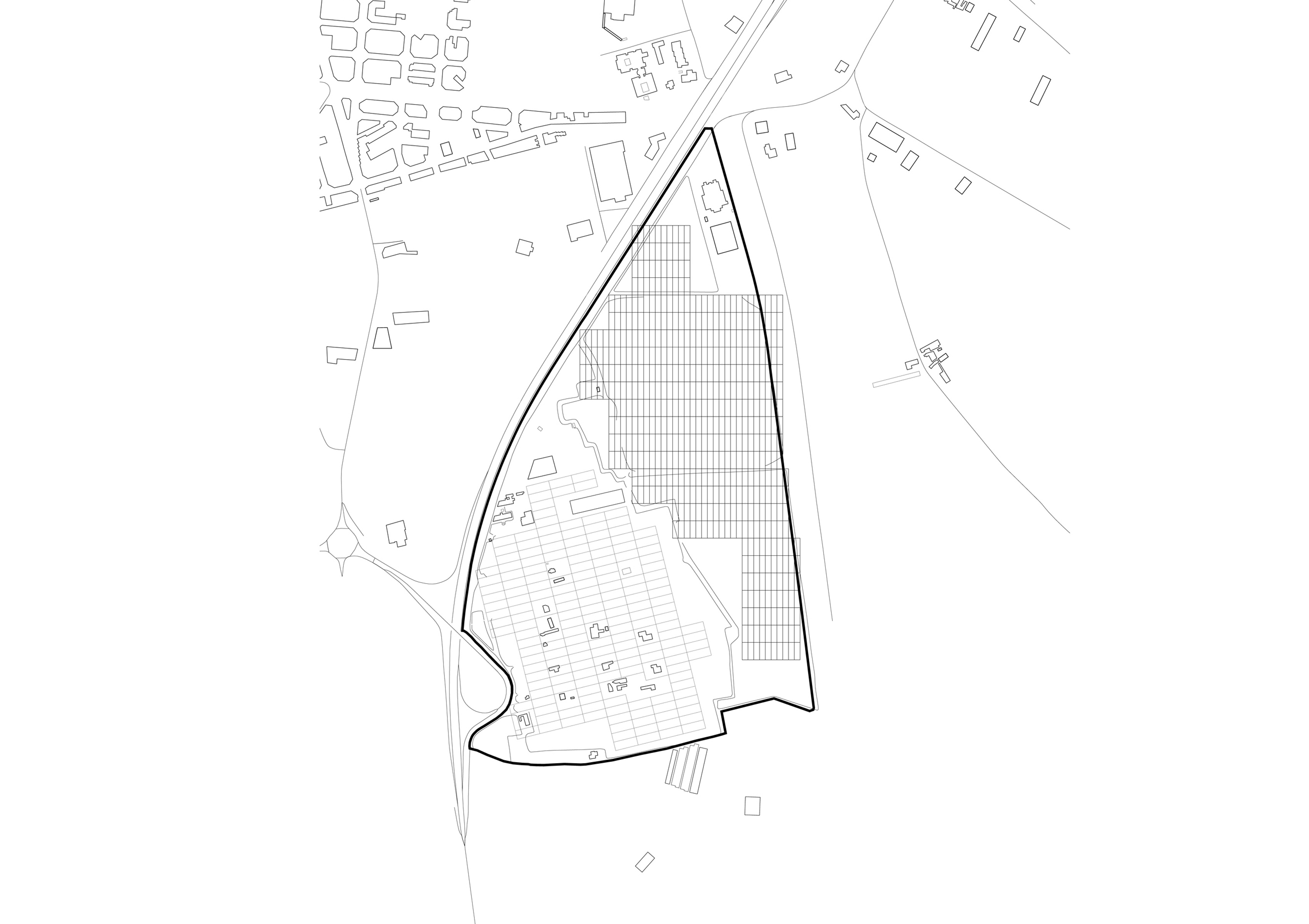 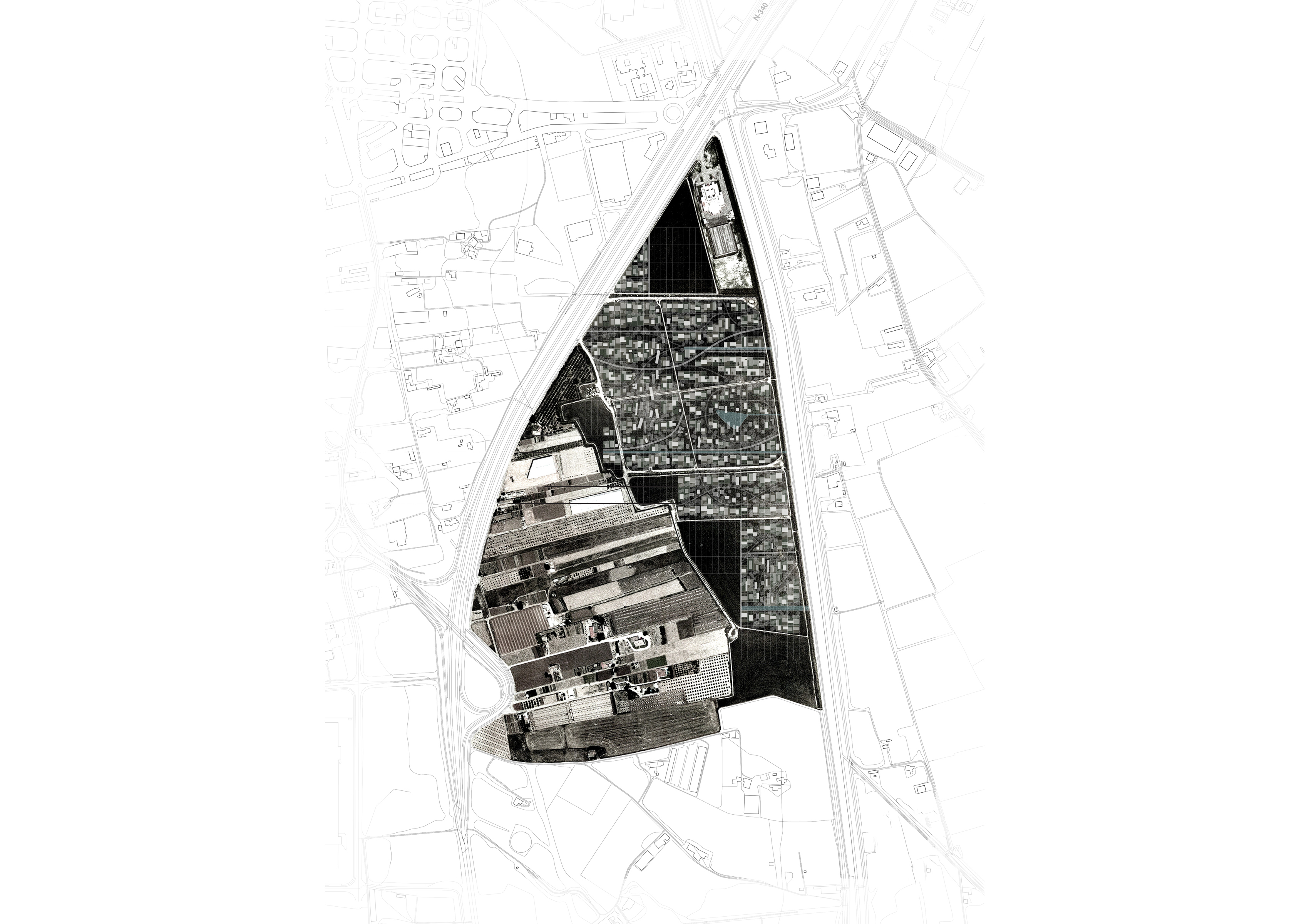 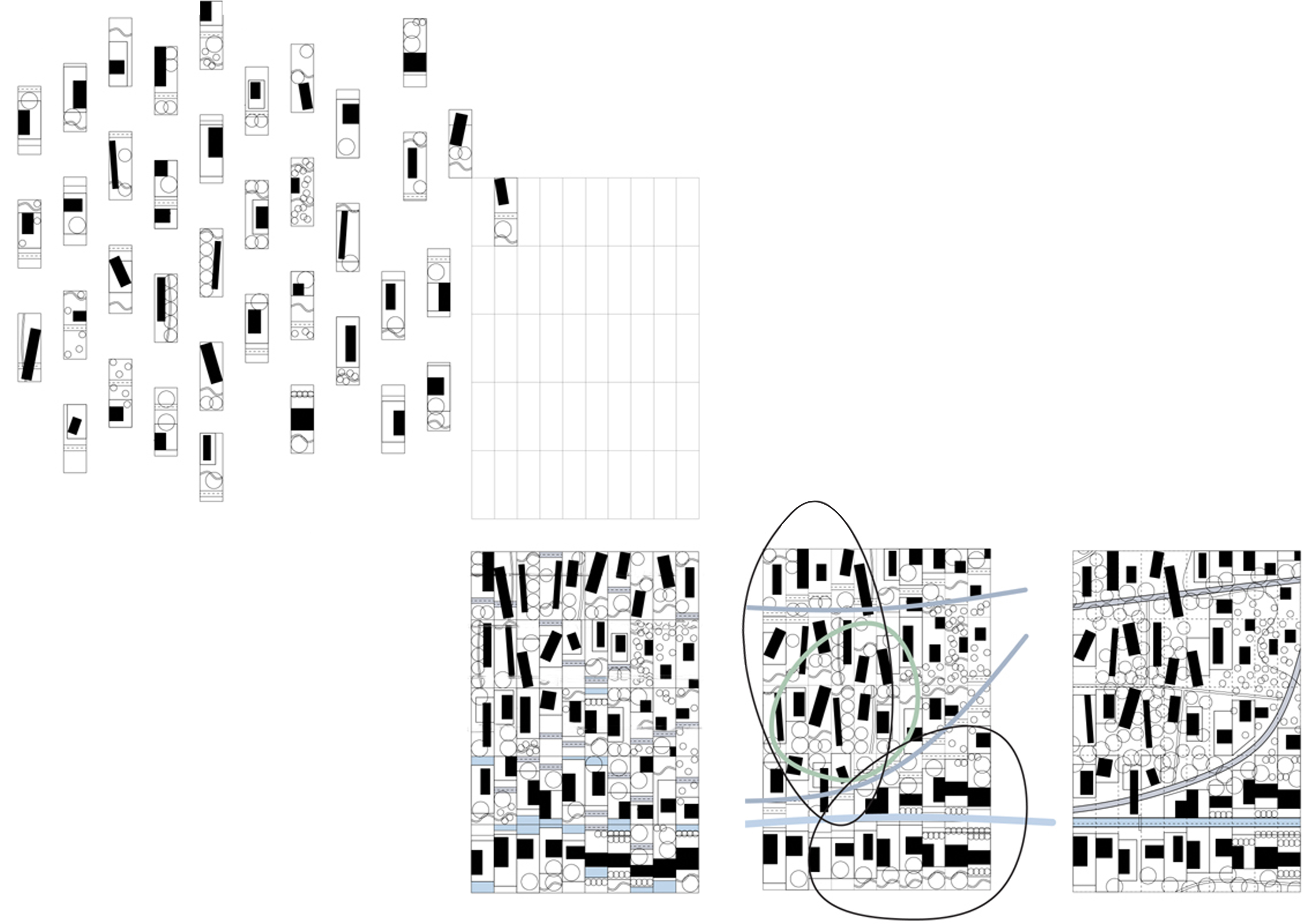 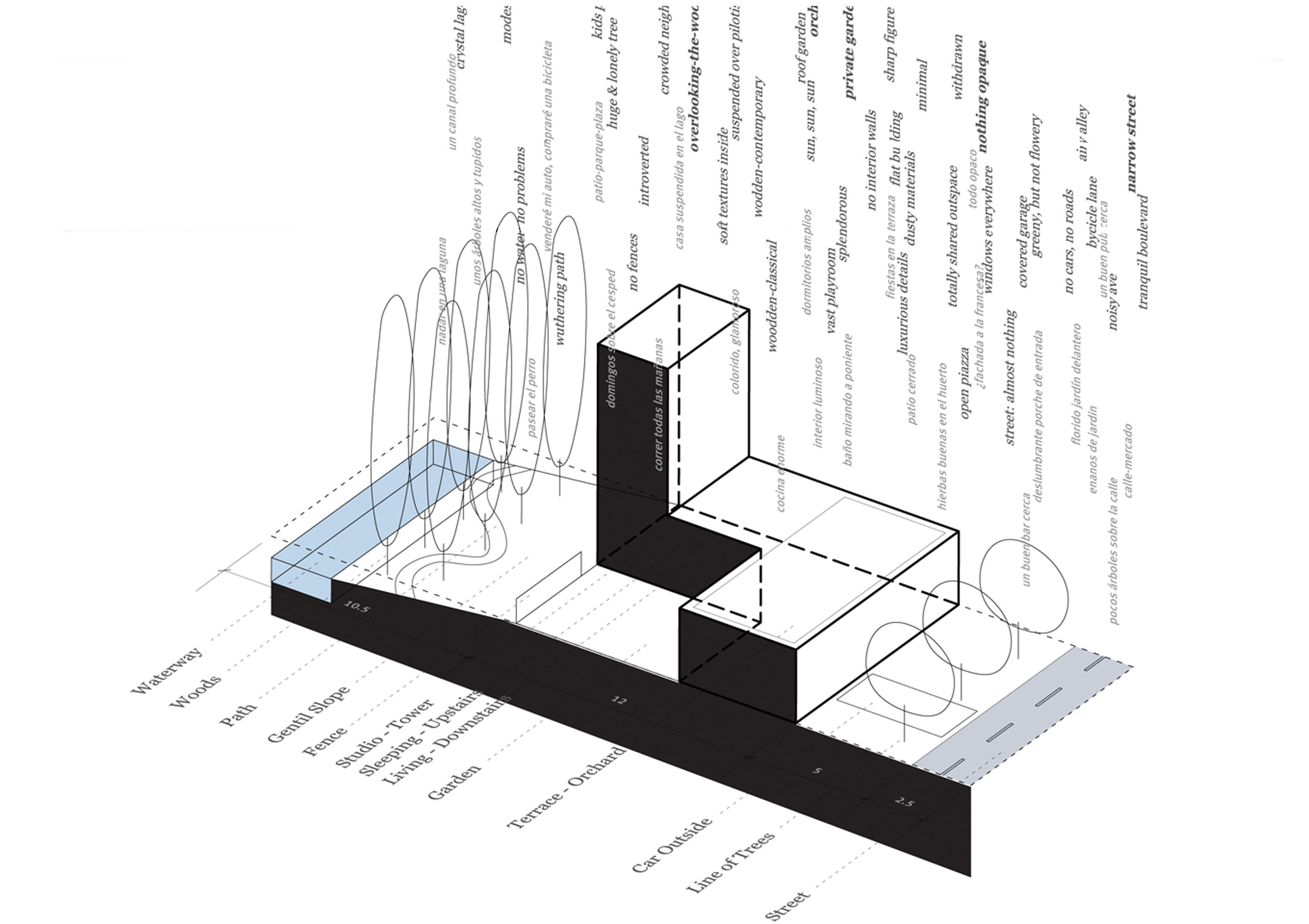 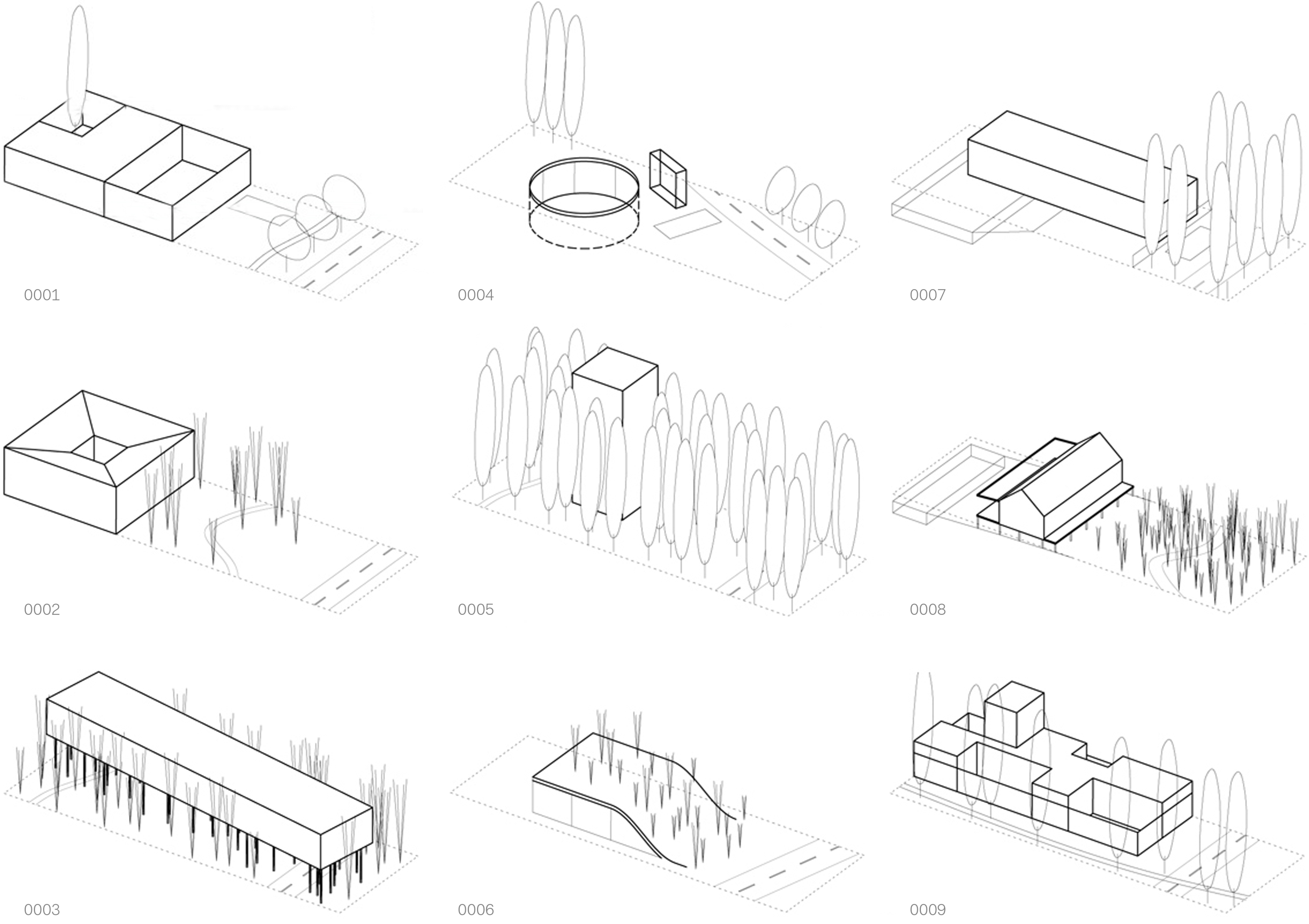 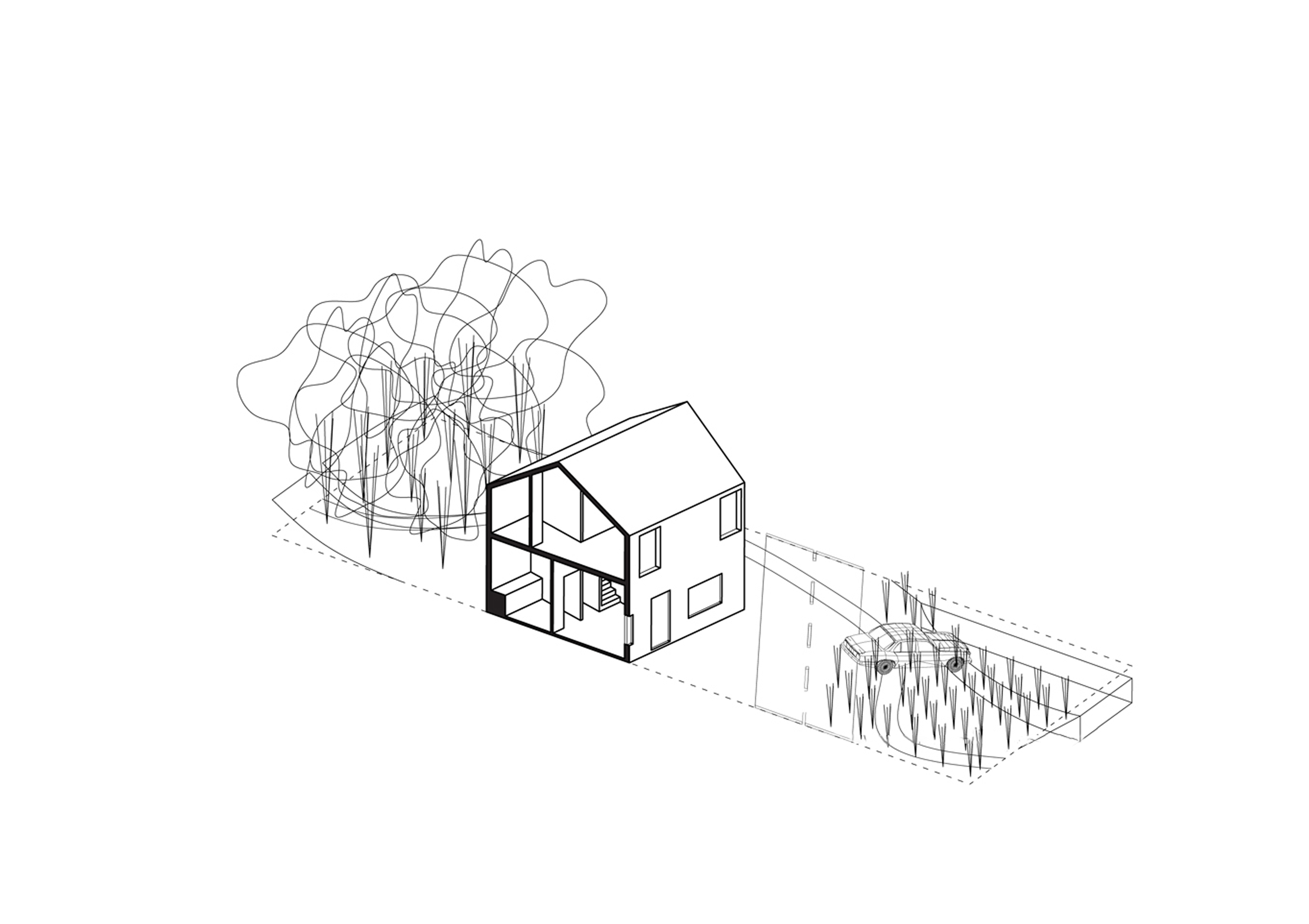